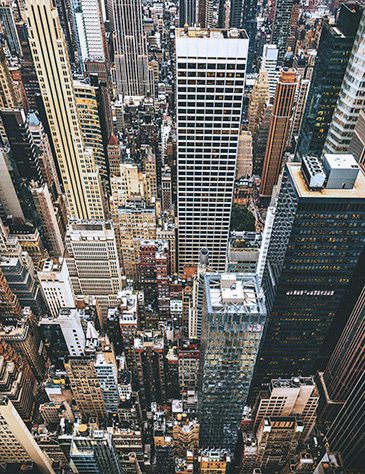 Commercial HVAC system efficiency is one of the most important aspects of reducing your property’s energy bill and carbon footprint. Large commercial properties in New York City have been at the forefront of some daring experiments in HVAC system monitoring and calibration that have paved the way for other major metropolitan areas to follow suit.

Property owners and facilities managers throughout the City have worked hard – now, all those efforts might be making a difference nationwide. This past December, the U.S. Department of Energy announced new standards for commercial HVAC systems that are expected to save more money than any similar set of standards in U.S. history.

All in all, businesses are expected to save $167 million on their utility costs annually.

What’s the secret? Phased initiatives that will make America the world leader in energy savings.

The first phase of implementation is expected to deliver a 13% efficiency improvement for components of commercial HVAC systems. These standards will focus on commercial rooftop units, which are believed to cool about 50% of the commercial floor space in the United States.

A few years later, an additional 15% increase will be required for designated HVAC systems and components – leading to a total savings of 28%. From this point, new products must adhere to the higher standard and existing systems should be aggressively retrofitted to conform to them.

Although some major cities throughout the U.S. have instituted tighter energy standards, there are still many communities from coast to coast that have made little progress. While the DoE initiative might be tough for some to implement, major enterprises in NYC already have a clear head start on America’s energy efficient future.

Thanks to the increasing pace of energy regulations in the City, owners of commercial properties larger than 10,000 square feet should already be working closely with HVAC system experts to ensure quality performance, maximum savings, and end-to-end compliance. Failing to do so can cost tens of thousands in fees and fines.

The sooner you get started, the easier it’ll be to comply with the Department of Energy’s new strategy and achieve the benefits it has to offer. First, consider drawing up an in-depth preventive maintenance contract with an NYC-based HVAC system expert. Then, take an aggressive approach when it comes to fixing known issues. Small leaks, holes, and air filter damage can make your entire HVAC system inefficient. These issues might drive up your heating and cooling costs by a quarter or more. In some cases, fires and other hazards can result.

You don’t have to wait until 2018: Proactive monitoring and calibration of your HVAC system can contribute to immediate savings. To find out more, call or email Donnelly Mechanical today: We’re New York City’s trusted leaders in commercial HVAC performance and energy efficiency. 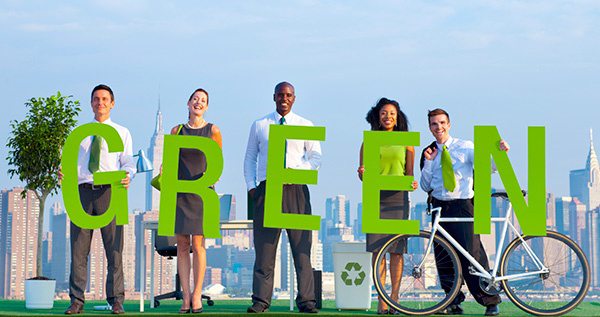