The Internet of Things in the HVAC Industry

More people in the HVAC system industry are talking about the Internet of Things – the idea that objects not traditionally connected to the Internet will soon have always-on connectivity that lets them communicate with one another.

It’s easy to imagine how the concept applies to consumer goods: Your refrigerator could warn you when something is going bad, for example. Sensors in your dog’s collar can tell you where he’s been, or bottles could remind you about your daily medication. 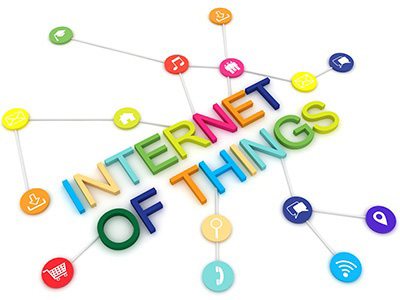 But how does it apply to commercial HVAC systems?

The Internet of Things is a Natural Next Step

As energy efficiency has become more important in commercial HVAC system optimization, the number of sensors and other components has grown steadily. At the moment, most of a system’s components communicate in a limited way to a central controller. To understand how the whole system is performing, the facilities manager has to evaluate performance data.

In other words, a sensor is “owned” by a controller. Outputs go to another system, and those outputs have to be examined by an expert. With the Internet of Things, the system is free to become more dynamic and complex: The individual sensors can communicate and coordinate with one another and with other systems – automatically optimizing performance.

In that new landscape, systems would no longer need to be isolated, single-purpose tools.

For example: Many large commercial properties have separate sensors for their HVAC systems, lighting, and security. The sensors for the HVAC system might measure temperature and humidity, while the other two sensors are both concerned with movement and occupancy level – but the data they collect, though similar, is never shared.

The philosophy behind the Internet of Things is that a single sensor could collect all the relevant data and communicate freely with any device in the building that might need it. 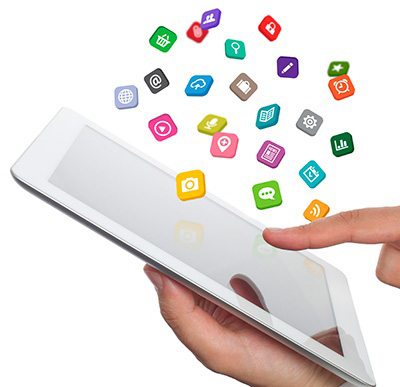 IoT is Already Making an Impact in Climate Control

HVAC industry insiders already have deep familiarity with sensors and their many uses – that makes them well-positioned to bring HVAC systems to the Internet of Things.

Tomorrow’s HVAC systems could be equipped with new internal sensors that coordinate with other systems throughout a building to detect minute changes that happen before a system failure.

The same concept could be applied to a building’s ductwork. Because they are hard to access, a building’s ducts remain one of its most “mysterious” parts – often unseen and ignored until a problem arises. With the Internet of Things, precision measurement of airflow, temperature, and air quality can inform building management of the first symptoms of trouble.

And it could all add up to greater energy efficiency – meaning easier compliance for even the toughest New York standards.